This site makes use of cookies. If you continue we'll assume you are happy to receive them. 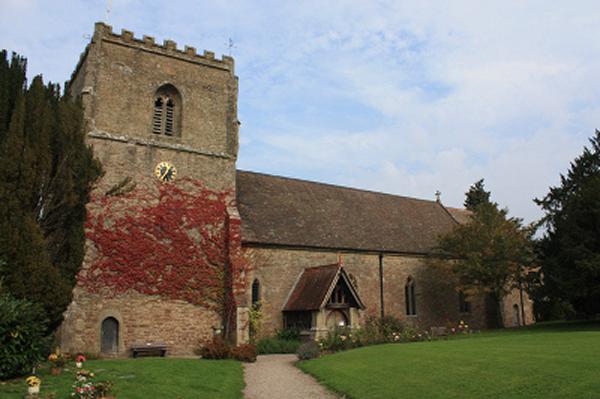 The Scheme brought visible and immediate benefits to our church. A lot of people both reviewed and increased their giving. Around 15 existing givers switched from standing orders to the PGS and 9 new planned givers (who weren’t previously giving regularly to the church) also joined the Scheme. Overall, I would say that our monthly income from planned giving increased by c. 30%. Two years later, half of our PGS donors have increased their giving in line with inflation, thanks to the automatic reminder. 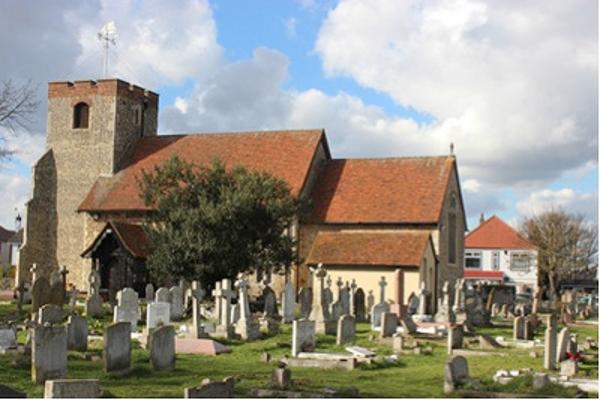 The Parish of South Shoebury

Since adopting PGS in the Parish, not only has it regularised a large section of our giving, but it has enabled us to drop the use of Giving Envelopes. Our Gift Aid reclaim is now limited to a few large donations, again saving us time and effort.