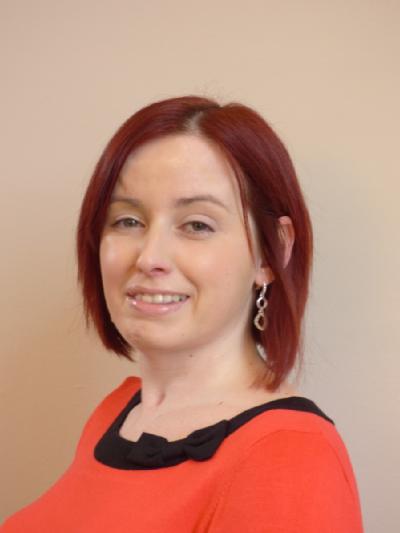 Kim joined the PGS Team in April 2016. Her main role is dealing with donor entry (at lightening speed), setting up new direct debits and amending existing donations. Kim also administers new parish registrations and change of statement receivers. By answering the main telephone she deals with everyday general queries for people donating to their church and amending peoples gifts, along with statements receiver queries.

Kim’s favourite part of the role is when the givers are thankful for all the work PGS do to help assist their church. She also enjoys being part of a hard working and well-connected team.