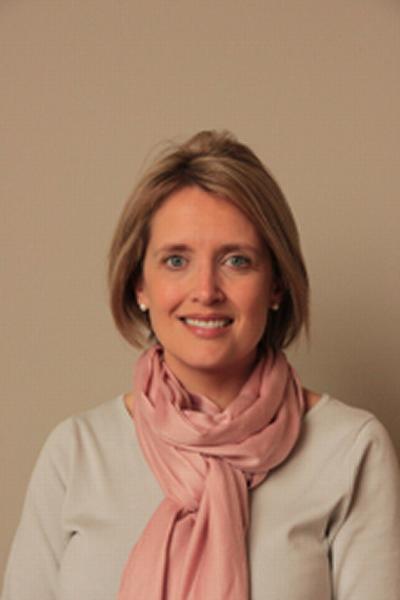 Appointed in January 2016, Helen Richardson is the PGS’s first Chief Executive. Helen planned, launched and developed the PGS during her time as Giving Officer at the Diocese of Gloucester. Her background is in charity fundraising and she has held roles with two national organisations; the Meningitis Trust (Meningitis Now) and the National Star College.